A bridge too far

It should come as no great surprise to NMTE readers that I was a teenage punk. Let me date myself: in April 1981, I was 15 years old and I saw the Dead Kennedys at DC's 9:30 club and it changed my life. The club was less than a year old and Dischord was less than six months old. It was the perfect place and the perfect time to be an angry teenager. Way back then, once upon a time, if you were a teenage girl that got a crew cut and wore mini-kilts and combat boots with homemade band tee-shirts and ripped fishnets, people went so far as to spit on you. True story. So the wrath of my teen years was constantly augmented by the hostile reactions of the general population during those Reagan years.

So what's the point of all of this nostalgic rambling? Nike, that's what. Alex at After School Snack has alerted me to Nike's ad campaign for their 2005 skateboard tour: 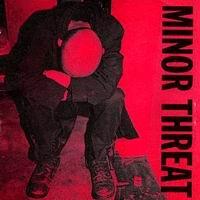 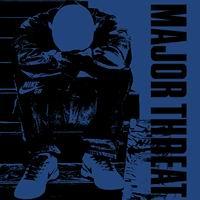 On the left: Dischord's third pressing.

On the right: Nike's tour flier.


My advice to Dischord: Just sue 'em. (I did notice that Nike has posted an apology on their website, no doubt in fears of such a thing. Fucking co-opting bastards.)
Posted by Travis (♀) at 6/27/2005