Distressing headline of the day

From CNN: "Freedom of what? First Amendment no big deal, students say"

We all know Americans are ignorant. That is to say, we've all read the shame-faced accounts that Americans can't find the Indian Ocean on a map and high school students don't know what the Declaration of Independence is. But CNN's story isn't the typical hand-wringing report that students don't know what rights the Constitution protects; the story explains that students think those rights are excessive:

. . . when told of the exact text of the First Amendment, more than one in three high school students said it goes "too far" in the rights it guarantees. Only half of the students said newspapers should be allowed to publish freely without government approval of stories.
. . .
When asked whether people should be allowed to express unpopular views, 97 percent of teachers and 99 percent of school principals said yes. Only 83 percent of students did.

Is it any surprise that the Youth Brigade took hold with such enthusiasm during the Nazi reign? 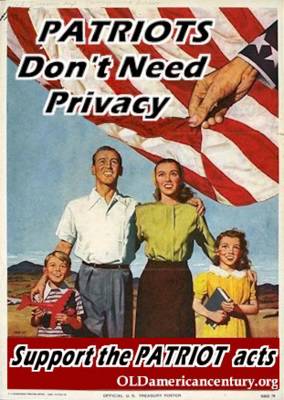